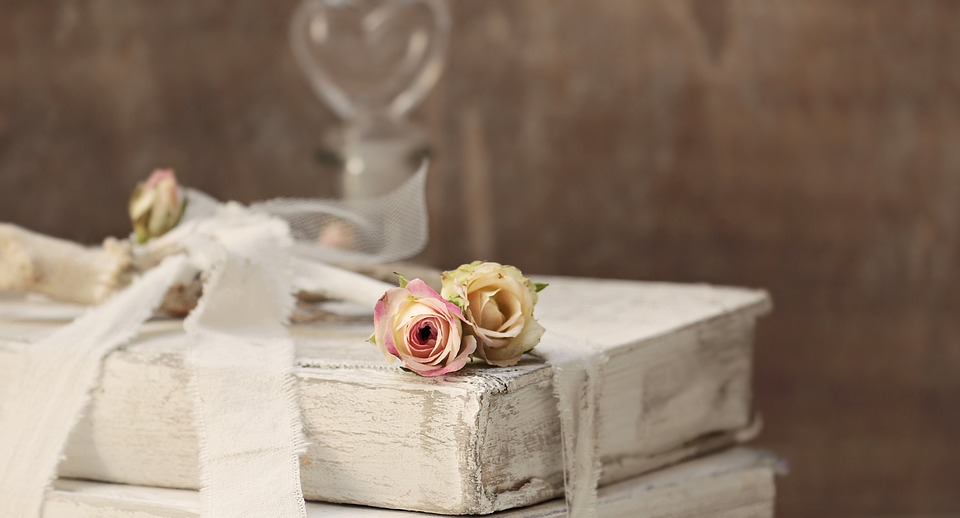 Jane Austen is a name which is not only a motivator for numerous youngsters towards classic literature but also an inspiration to women in its own way. Jane was an English novelist born in 1775. She was famous for her work in six novels which included critiques, interpretations, and comments on the British community at the end of the 18th century. Being a woman, Austen understood the flaws of society towards women and tried to depict the story in her novels. Most of her work revolved around the topic where women are dependent on their marriages in order to find a favourable social standing as well as financial security.

The Bank of England has released new £10 note in memory of Jane Austen. Charles Darwin image will be replaced by Jane Austen’s portrait. This is to mark the 200th anniversary of her death. She is among very few women to be featured on notes issued by the Bank of England.

Historians will unable to recall the last time when anybody was recognized on both coin and notes together other than the reigning monarch. It is the highest tribute that anyone has ever received for their work in the UK and, that too, for their work for comparative literature. She reached the heights of the success due to some of her publications such as Pride and Prejudice (1813), Mansfield Park (1814), Emma (1815), etc.

Jane always had a different view about women in the society, where she portrait them as vulnerable. In some ways, she never backed out to show their strength in the same line as well. Most of her classic literature books has shown her thoughts about women in the society at that time. With a mix of sarcasm and love, she wrote her heart out in every piece of her work. Jane was never just a romantic but a realistic too and, this is shown vividly in her work.

Jane gave the right platform to literary fiction during her time. Many people don’t know that Jane also had the love of theatricals all her life. During her teenage years, she not only took part in dramas organized by her family as a spectator but also as a participant. She even wrote few dramas as a young adult.

Jane passed away in 1817 after a long fight with her illness. Her dedication towards her work made her ignore the early signs of illness which was getting worse gradually. She never gave too much importance to her illness and laid to rest when she could no longer work for her passion.

Some of her work includes:

These are some of the titles from the vast collection of Jane’s worlds- a writer who changed the definition of romance and life with her simplicity. Jane accomplished everything by giving her characters a voice mixed with humour and individuality.