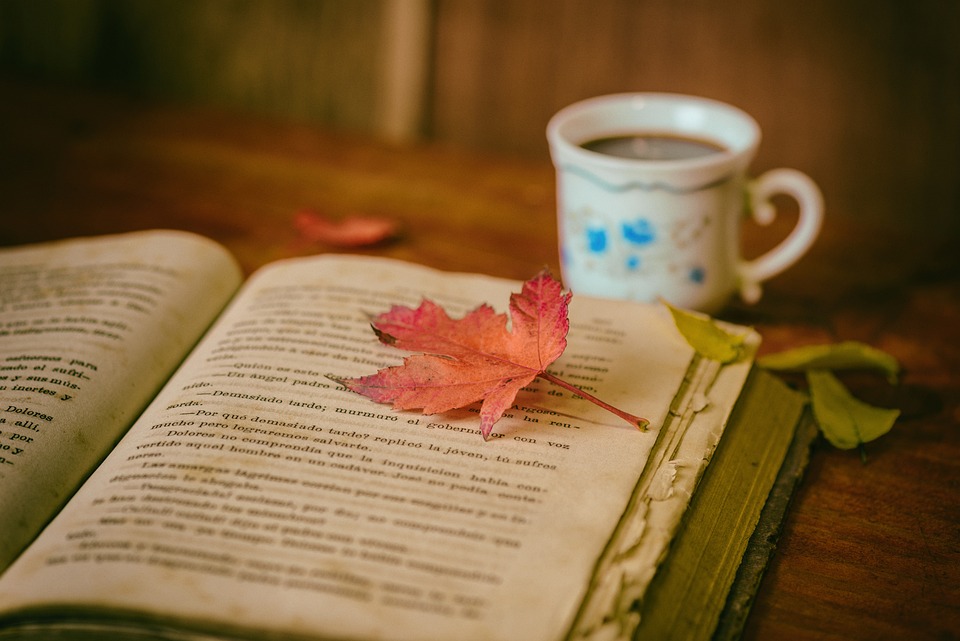 Nobel nominated writer Lev Nikolayevich, known by much popular English name Leo Tolstoy, is an all-time celebrated writer renowned for his literature marvels War & Peace (1869) and Anna Karenina (1878). Leo can be regarded as of the very few writers whom successes played a reversal turn and made them humbler and lead them to preach morality even more bravely. From being a privileged literary to writing books about humanities, society, and non-violence, what Leo had been not in his one life.

Born out of a well-established family of a renowned Russian Nobility, on August of 1828, his childhood was not as easy as it looks like. By the age of two his mother was no more, and he lost his father at the age of nine. Raised by relatives, he started his writing career with his first novel Childhood which was instantly successful. But lavishness, made him fall into the web of debts and eventually he joined the army. Even though he had a successful career in army, destiny had other plans.

If you look back into the literary works of Tolstoy, it’s not difficult to guess that much of his work was inspired by his personal growth as a human and his growing understanding of society and people around. His army days around late 1850s to early 1860s really became the crucial part of what the world knows him of as humanities textbook writer. After witnessing the number of deaths in wars, public executions, war trauma, retiring and investing his time into humanities book was the new life option Leo adopted. And, others too followed his path.

Tolstoy became one of the earliest modern writers of those time preaching ideas of Ahimsa which later Mahatma Gandhi also received his wisdom through his “A letter to a Hindu”. If you investigate the amazing life of Leo Tolstoy, mid-life existential crisis would not feel to you a modern concept of some premillennial folks, because he himself has faced it first-hand and hence “A Confession” (1882). Leo, in his mid-50s, started to get a feel of unworthiness of his existence and he virtually questioned every single aspect of life revolving around him. People then and now call such phenomenon melancholia.

Hit by many questions at one single time- spirituality, life, sufferings, philosophy, purpose of life and destination of human’s approach towards inevitability to death- Leo Tolstoy didn’t let his readers hang around these questions. Instead, he was successfully able to carefully narrate all possibilities around human life and his approach towards the end. The meaning of God and its purpose in life of humans was one of the greatest trivia Leo was going through, but he eventually landed to some possibilities through his novel.

Leo left this world, in November 1910, leaving behind his brilliant contributions to literary world. He was nominated several times for Nobel Prize for his literature contributions, but never actually won. Yet his position as one of the greatest Russian authors was unquestionable. Apart from his writings, his ideologies of non-violent revolutions, spiritual awakening, philosophical essays and morality are going to be celebrated every time his name would be remembered.

As its brilliantly quoted and much followed that when life give you lemons, one must make lemonades.  While most just make a lemonade out of it, some dive deeper into aspects of it and enquire the existence of lemons or life in general. If by any chance you fall into the second criterion, Leo Tolstoy’s “A Confession and other religious writings”, just quench your inquisitive zest years ago. Regarded as one of the best humanities books that provides aspects of deep thinking of human existence is a must grab.