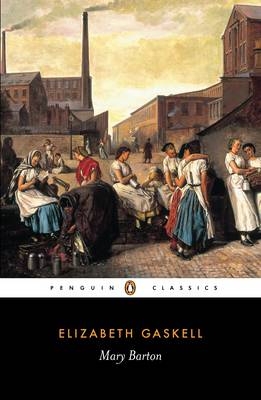 The story takes place in Manchester during the Victorian era- when class mattered before anything and during the infamous period when the industrial revolution gets hold of Great Britain. Mary Barton is a romantic novel, but it also touches on the societal issues and the effect of industrialisation on the working-class people. Mary Barton is the leading character in the book and its title, thus offering it personalised support. 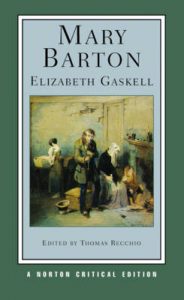 Many authors from the Victorian era have touched on working-class division in society in their novels. However, unlike other authors, Elizabeth Gaskell didn’t put them in the periphery. Instead, her stories revolve around people from working-class families. In Mary Barton, two leading families belong to the working class. The story shows their struggle in society every day in a vivid manner. 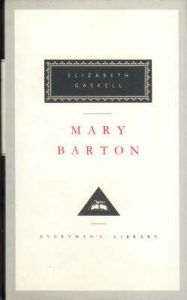 The story is full of twists and turns. It covers several topics at once and took it to the end in a neat and precise manner. It starts with bad decisions from a father leading his daughter to make a mistake in picking her husband. Mary, bound by the duty of a loving daughter, hopes to make future decisions benefitting her father and life. Instead of agreeing to a loyal and selfless love, she leans towards wealth and better living arrangements. 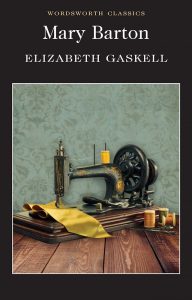 Later on in the story, Mary realises she loves the person she rejected and starts correcting her mistake. Meanwhile, her father makes another wrong decision that directly impacts her love life and future. He murders the man Mary hoped to marry. The man belonged to an upper-class family and owned a mill in the town. From the start to the end, Mary fights different battles in her life, either within herself or with society, to have a happy life.

After making so many bad decisions in his life, Mary’s father is remorseful of his actions and asks for forgiveness. His depression after the death of his wife and son made him vulnerable and led him to the wrong path. However, he changed course and apologised to the father of his victim, who also forgives Mary’s father for the murder. Elizabeth Gaskell showed the division in society and its conflicts in an exciting way. Readers stay engaged until the last word of the story that ends with Mary marrying her love and having a child. 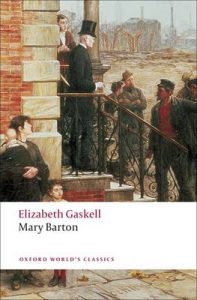 Elizabeth Cleghorn Gaskell, or Mrs Gaskell (as most people know her by), was a fantastic biographer, novelist, and short-story writer. One can see the influence of German literature on her short stories, where the social setting of the era mainly influenced her other works. The novel powerfully reflects the industrialisation and trade problems during that time. The mid-1800s was a time of upheaval and great social ferment in Europe and, the novel gives excellent clarity on the subject. 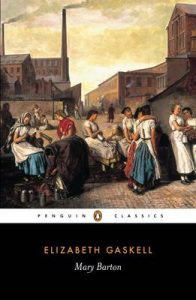 Mrs Gaskell led a comfortable and happy life. She was born and brought up in a high-class family and married a barrister. However, she always leaned towards people from the poor class. She wanted to turn people’s attention towards the ongoing societal and industrial issues which she felt were being ignored. After her son died in infancy, she wrote her first novel, Mary Barton, published in 1848. After her death and till the late 20th century, critics regarded Elizabeth Gaskell as a small-time author with a superficial outlook. However, 21st century brought its magic and made her one of the first few voices of feminism in society. 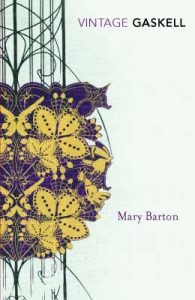 Let’s wrap up with a fantastic review by a reader:

“I thoroughly enjoyed this book. It offers an essential perspective on the rich and poor divide in Victorian Manchester. It was written for middle-class readers who were unaware of the realities of working-class life, and it’s so interesting to hear the corresponding narrative voice (which, whilst not omniscient, knows both halves of experience and why all people are intrinsically the same).

Funny, engaging, and worth reading. I can’t believe it hasn’t got more hype!”