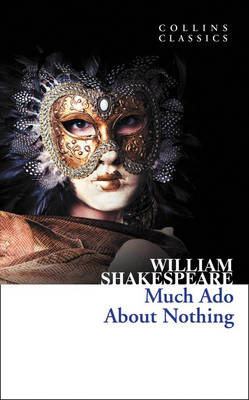 Shakespeare’s comic plays are just as well-known as his tragic plays. Much Ado About Nothing is quintessentially about love, misunderstanding, and the true nature of communion between relations. The novel is prose fiction. It takes place around a palace in Messina, Italy. The story talks about the courage of three soldiers; their roles in each other’s lives to bring more happiness. Who does not love a romantic comedy? Who knew back then, a story written around 1598 would lead to so many adaptations in the coming future? 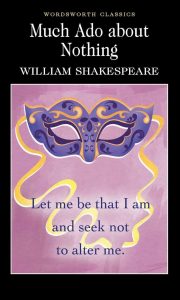 William Shakespeare, born in April 1564, is one of the most renowned literary contributors. His work in tragedy and comedy is remarkable. Being one of the top work in comic theme, Much Ado About Nothing is nothing but a masterpiece. A story that the literary world still cherishes. This Shakespeare’s novel is a feel-good kind of novel. It includes plots and twists that are non-predictor in nature yet brings excitement. The clever delivery of the character’s involvement within the story brings life to this comedy theme. A theme around a palace grasps the readers’ attention, and they can capture details in and around the castle. 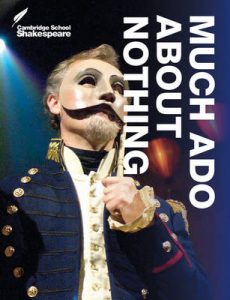 The unique quality of this play is that it lands in plotlines of sincere laughter. The error of comedy is pure magic. It teaches a valuable lesson that one can manipulate the very essence of true love, especially if mistrust is the glue to join the roots of love. It also teaches the quality of true friends and their extent of help, even in situations like this. But most importantly, manipulations involving foreign elements can easily break even friendship as strong as theirs. 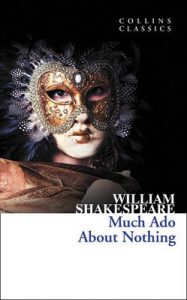 Don Pedro, Claudio and Benedick are victorious in a war. Governor Leonato eagerly awaits their return home. Claudio is in love with Hero, the governor’s daughter. Beatrice, the governor’s niece, leaves no opportunity to tease Benedick. Don Pedro knows it all, and he is eager to help Claudio. He even agrees to charm Hero for Claudio. Pedro secretly is also planning to make some delightful arrangement between Beatrice and Benedick. But Benedick has no clue of that yet. 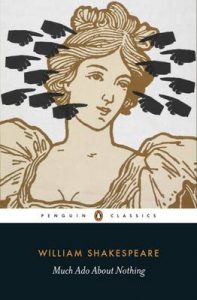 Don Pedro has a rival- his brother, Don John. Don John, along with Borachio, planned to set hurdles in all the plans developed by the three soldiers. The mask dance ball within the palace is the perfect place for the soldiers to execute the plan to impress Hero. But destiny plays its part here. Benedick is side-tracked and fusses over the masked women teasing him. Don John convinces Claudio that Don Pedro is not a friend, and his intentions are malicious. But Don Pedro plays his part. What did he do? 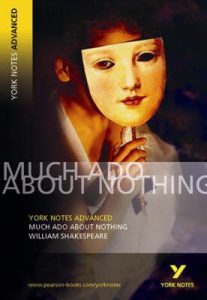 Margret is the house helper and mistress of Borachio. She, along with Hero, is convincing Beatrice that Benedick is in love with him. But why? Wasn’t Borachio and Don John planning to ruin Don Pedro’s plan. Is everyone on the same boat, or this is a huge misconception? Readers will figure out in the end. One can never expect Shakespeare novels to have easy plots.

So was Don John a villain here, or was he right about his brother? Who were these masked women who diverted Benedick from the plan? Did Hero know everything from day one?

More to uncover in this fantastic romantic comedy Much Ado About Nothing. 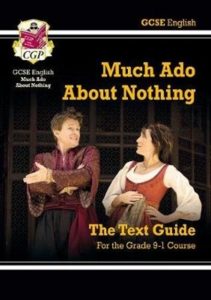 Let’s wrap the blog with a review by the reader,

“I liked this play a lot. I loved the banter between Beatrice and Benedick. This play stands good in terms of having a solid plot and has enough wit to make me happy.

In this play, what caught my attention is how Beatrice is cast as a strong woman with a sharp tongue. One would admire her for her brains and strength. On the contrary, you would see Hero who faints when someone falsely accuses her.

This has become one of my favourite Shakespeare plays!!”