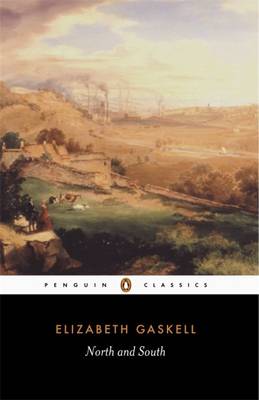 Someone aptly said that North and South is like Pride and Prejudice, but with more social issues and strong characters. Jane Austen and Elizabeth Gaskell wrote on many issues that many writers of that era did not, from social class discrimination to feminism. Their concerns are prominent in the female lead characters of their story. Maybe that’s why many people connect both the books together even though they are decades apart. 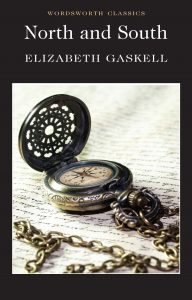 North and South falls in the social genre of literature. In the novel, the author created a fictional industrial town, Milton. The female lead, Margaret Hale, is the protagonist in the story. She lived ten years of her early age with her wealthy aunt in London. However, once her aunt gets married, she uproots herself to live with her family in Milton. This is when she experiences the harsh reality of the industrial world.

Initially, Margaret thought the town to be harsh, poor and strange. However, she started to understand the resilience of the labour class and their nature to work hard to provide for their families. While being in the town, she also met the mill owner, John Thornton, who was her father’s student. Margaret categorised him as a dictator who is coarse and cold. They were at odds with each other from the beginning. 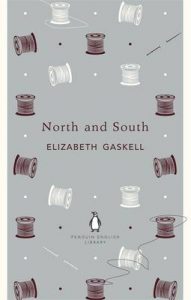 Margaret befriended lots of working-class people and appreciated their hard-working nature. During her short stay in Milton (18 months), she experienced many variations in people’s personality among the upper and lower classes. While staying in touch with John, her perception of him started to change from rude to someone who rose from poverty to someone who owns a business. She started understanding his battles in life. Meanwhile, her father died, and she moved back to live with her aunt.

John was in love with Margaret. After her refusal, first time in Milton, he tried again to woo her when she shifted back to London. This time he was not ready to take no for an answer. So, what should she reply? Should she accept or decline his proposal based on the principle of him being a mill owner and a person from the upper class? The novel has lots of twists, turns, arguments and conflicts. The author tried to bring her era into the story, and she succeeded very well in her attempt. 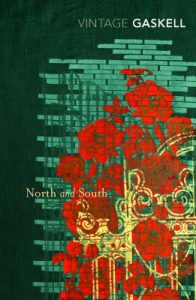 Elizabeth Cleghorn Gaskell, or Mrs Gaskell, was a fantastic biographer, novelist, and short-story writer. German literature greatly influenced her writings, especially short stories. She’s an author from the Victorian era and naturally tried to throw some light on the unbalanced social life of the time. The industrialisation and trade problems during that time are powerfully reflected in her novels. She was a strong woman with strong opinions about the prevailing issues she strongly believed in. 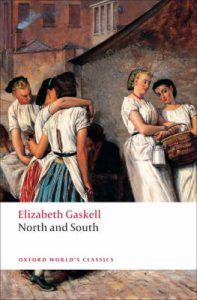 Elizabeth led a comfortable and happy life. She was born and brought up in a high-class family and married to a barrister. However, she always leaned towards the people from the poor class. Her novels portray a similar connection. She wanted to bring up ongoing societal and industrial issues in her writings. She aimed to bring awareness among the mass about the imbalance in society regarding class and working culture. Mrs Gaskell wrote her first novel, Mary Barton, after the death of her infant son. After her death and till the late 20th century, many people regarded Elizabeth as a small-time author with a superficial outlook. However, 21st century brought its magic and made her one of the first few voices of feminism in society.

Let’s wrap up with feedback of a reader,

“At last!! That man and that woman understood they are meant for each other!! This novel is a real gem among the classics. I was only a little acquainted with Mrs Gaskell, having read just Wives and Daughters, and, I admit, it was a foolish mistake of mine to put off starting on another novel. Margaret and Mr Thornton are beautifully strong characters, and they won my heart immediately. The social background, the clash between the rural and urban worlds, was most fascinating for me. Mrs Gaskell was a sharp observer of the changes that were underway in the mid-1850s. Special thanks to my GR friends who encouraged me to read North and South.”